The OA Season Two: Another Mindblowing Masterpiece That You'll Want to Watch Again

Friday Netflix dropped the second season of its hit series The OA. If you thought season one was confusing, put on your thinking caps, because this one will take a few viewings at least.

It’s hard to sum up The OA. It's the kind of show that people either love or hate. Me, I'm in love. The first season was a beautifully written masterpiece. It ended so perfectly, yet fans yearned for season two, but could it stand up to the hype? 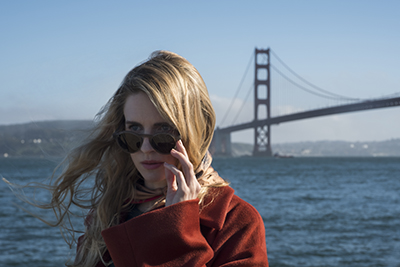 Brit Marling and Zal Batmanglij have created another ambitious season that keeps you following the characters down the rabbit hole(s!) to figure out what’s real and possible. While their are some very strange pieces to the puzzle, at the end it all comes together and was definitely worth the twisting journey. That’s not to say that everything makes complete sense by the end of episode eight, but I’m not sure you want it to. Part of what makes The OA so fantastic is the mystery and losing yourself in their world.

Although not as much about life after death this time around, the show again tackles themes of morality in the name of science as well as what makes us who we are. It poses a lot of questions: Are we defined by our surroundings or the choices we make? Are we resigned to our fate or can we choose a different path? Are we influenced by those around us no matter what we choose? Is every possible outcome tethered to forces we can’t escape? There are so many questions and so deep you can really go if you so choose. 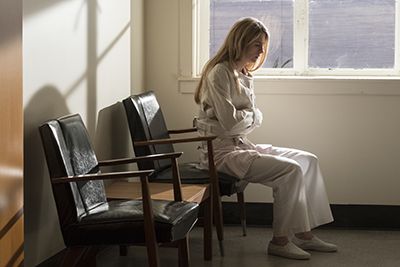 There are many shows about multiple dimensions and how each varies based on characters’ decisions, from slightly to greatly. One of the things I really enjoyed in this series is how the place the characters find themselves in this new universe greatly parallels their old lives. They’ve traded one prison for another, still unable to escape Hap. This is where their paths were already set before their consciousnesses took over the new bodies.

The script itself is once again brilliant, and really makes you think and examine everything. There are so many nuances and clues to be had on second and further viewings. After talking to other fans online, there are also different ideas and interpretations that make the experience even better.

Not only is the story smart, but it is also of course fun. I love trying to figure out the pieces to the puzzles, in spite of the fact that after the end I'm still confused. Actually, especially because of that fact, because it just makes it that much more immersive and brings up more discussions. 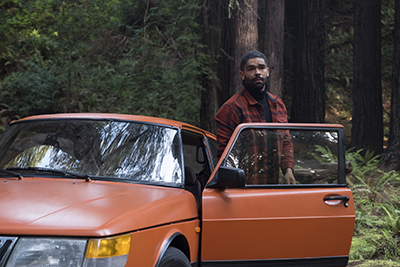 Also the overall look is stunning; the way the show is shot on a whole is again just simply gorgeous. Also, the use of red in the new dimension plays really well.

The cast fits the show perfectly. Marling is sensational and so believable as Prairie/The OA, and Nina. Jason Isaacs is her perfect counterpart and antagonist. Isaacs has a way to make Hap so creepy yet still somehow keep that something that makes it easy to see why characters fall for his deceptions.

Newcomer to the season Kingsley Ben-Adir also embodies Karim so well as he leads you through the mystery.

The supporting cast of both Hap's captives and the group of friends from Crestwood are also terrific and so easy to root for. They are all wonderful in their own way, but Phyllis Smith as Betty Broderick-Allen and Patrick Gibson as Steve Winchell especially stood out to me. 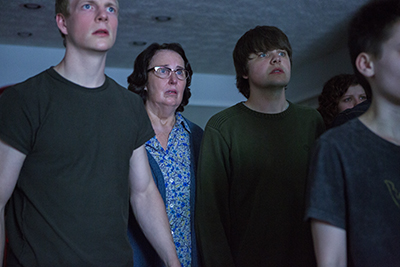 Overall, while there were a few things that took me out of the show (can you say psychic octopus?) and the first season might have fit together a bit better, I absolutely loved the second season and it still completely blew my mind. I also thought the end of the episode broke the fourth wall in the most bizarre yet awesome way.

The best part about The OA for me and a lot of viewers is that I’ve long since watched it and am still thinking about it, wanting to discuss it, and already wanting to watch it again. To me that’s what makes it such a special experience.
Twitter
BotonSocial por: SocialEmpresa
Category: TV Reviews & Recaps